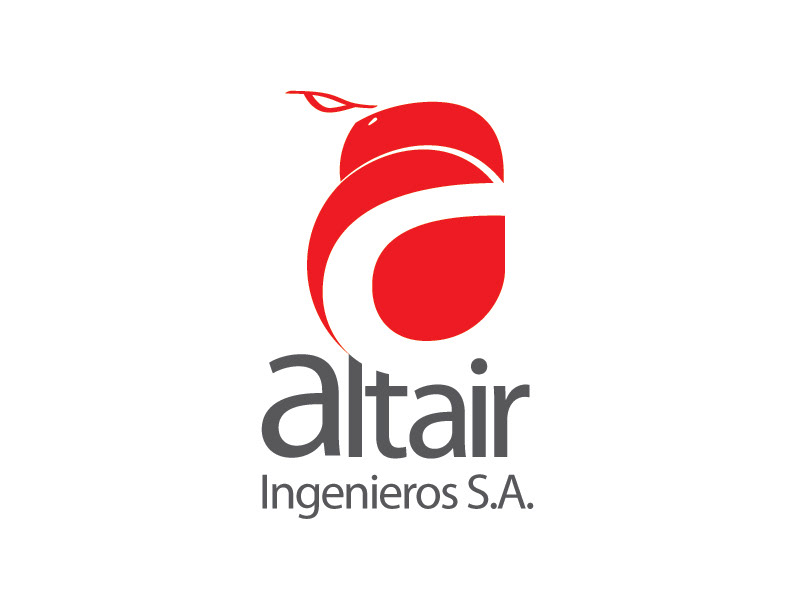 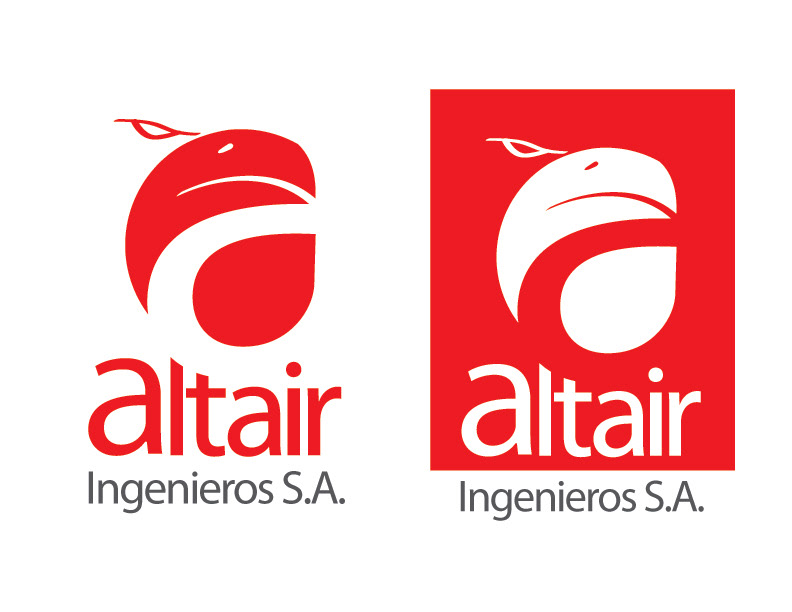 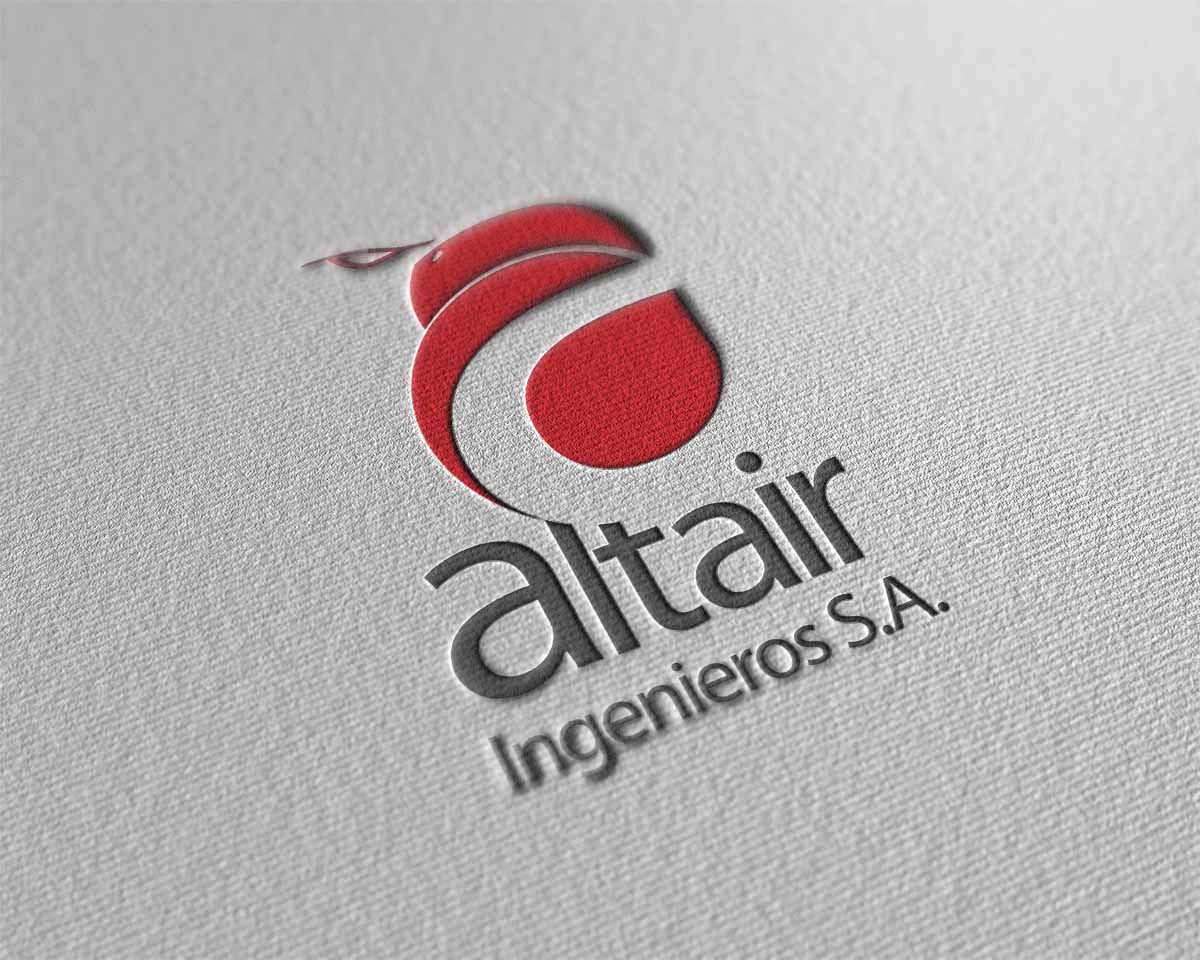 Altair is the brightest star in the constellation of Aquila “The Eagle”. The Arabs, who also saw in this constellation a great flying eagle, called it elnars-el-tair, from which the name Altair was derived.

The redesign of this logotype keeps the eagle as a representative symbol and incorporates the red color used to make any figure or text stand out, since it is a very intense color at an emotional level. It has a very high visibility, so it is usually used in important notices, prohibitions and precautionary calls.

With the improvements made to the logo, the aim is to make the image stand out through color, since the original logo lacks color and, additionally, a modern typographic font is used, with organic lines that make it more friendly, closer. 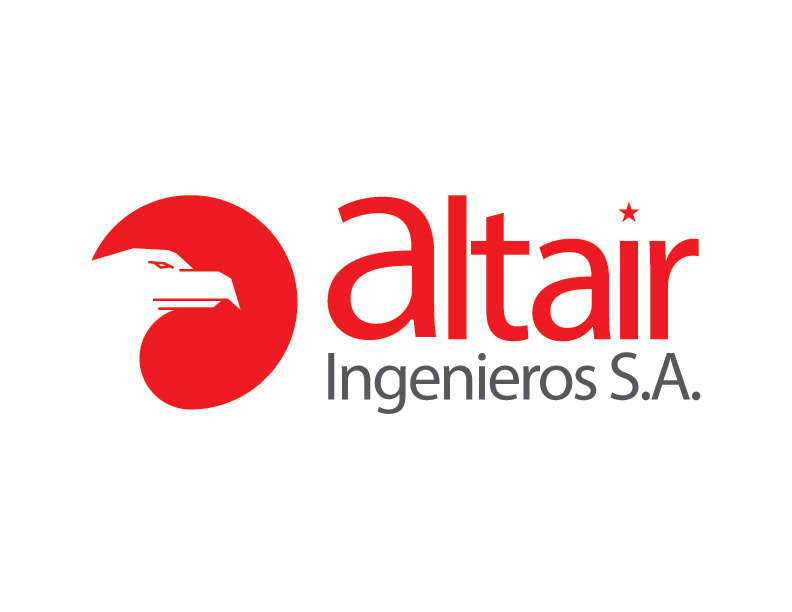 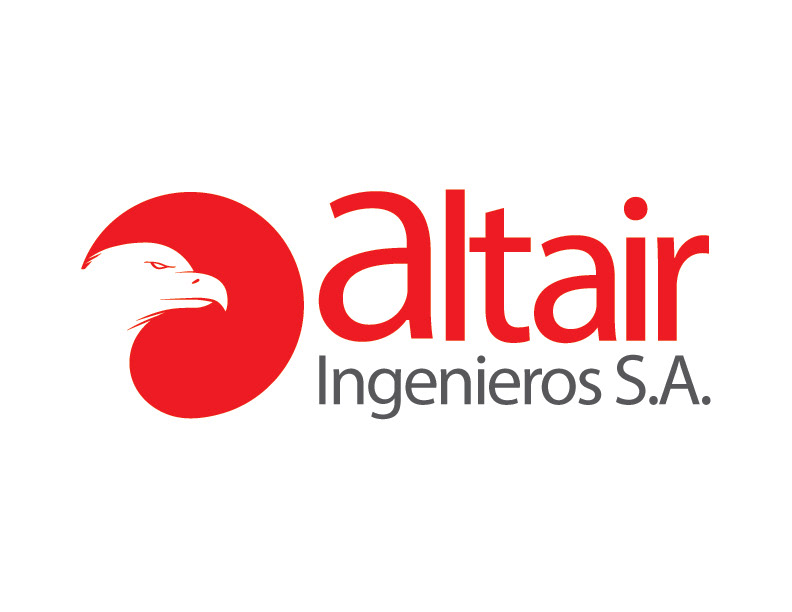