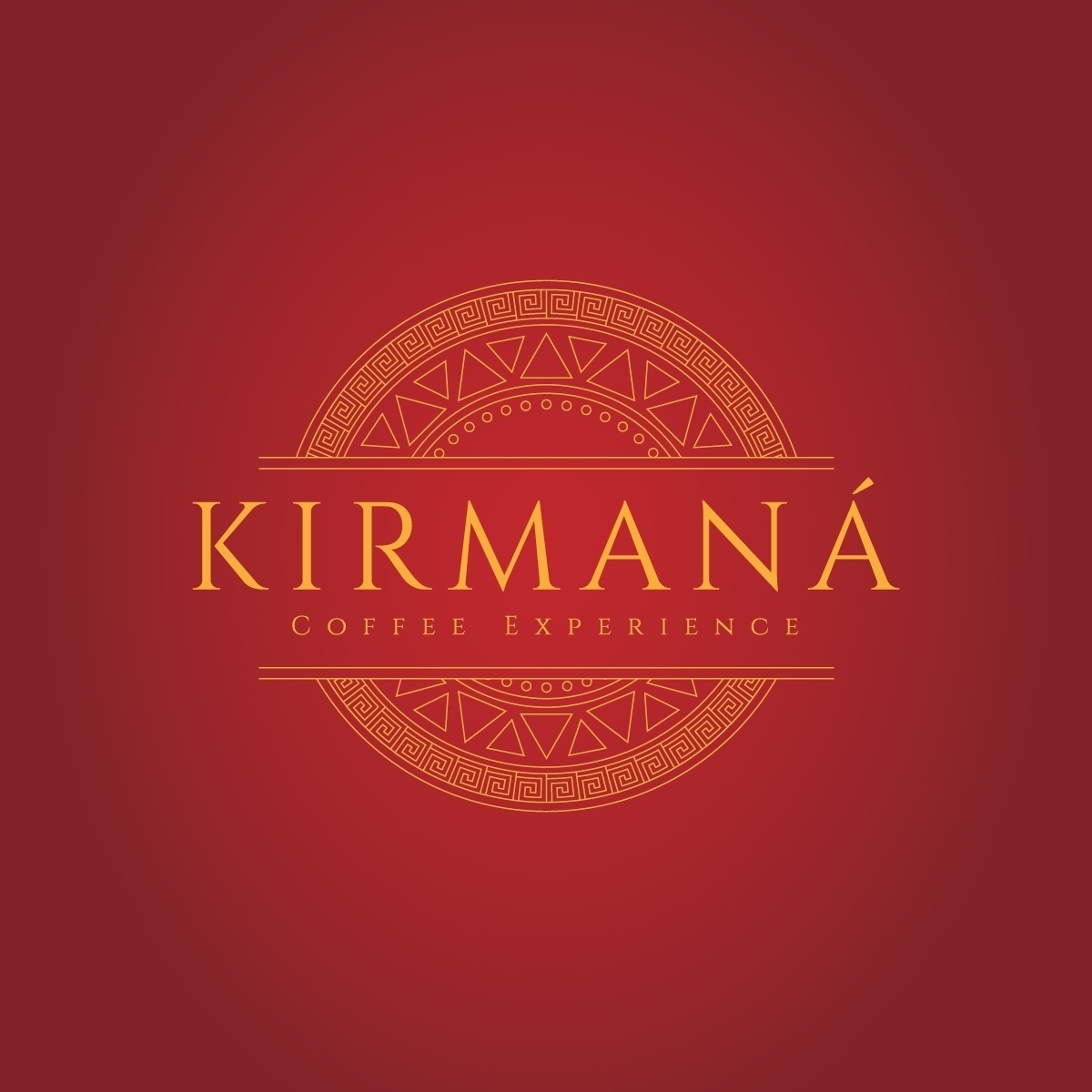 This is definitely one of the most complete and rewarding projects in which I have worked, since the company entrusted us from the creation of the name, to taking pictures of the project in operation. We accompanied Kirmaná throughout the communication process until the beginning of 2020 with the satisfaction of having built with the help of the Seiren Digital team, a successful communication strategy and in line with the concept that this glamping wanted to communicate. 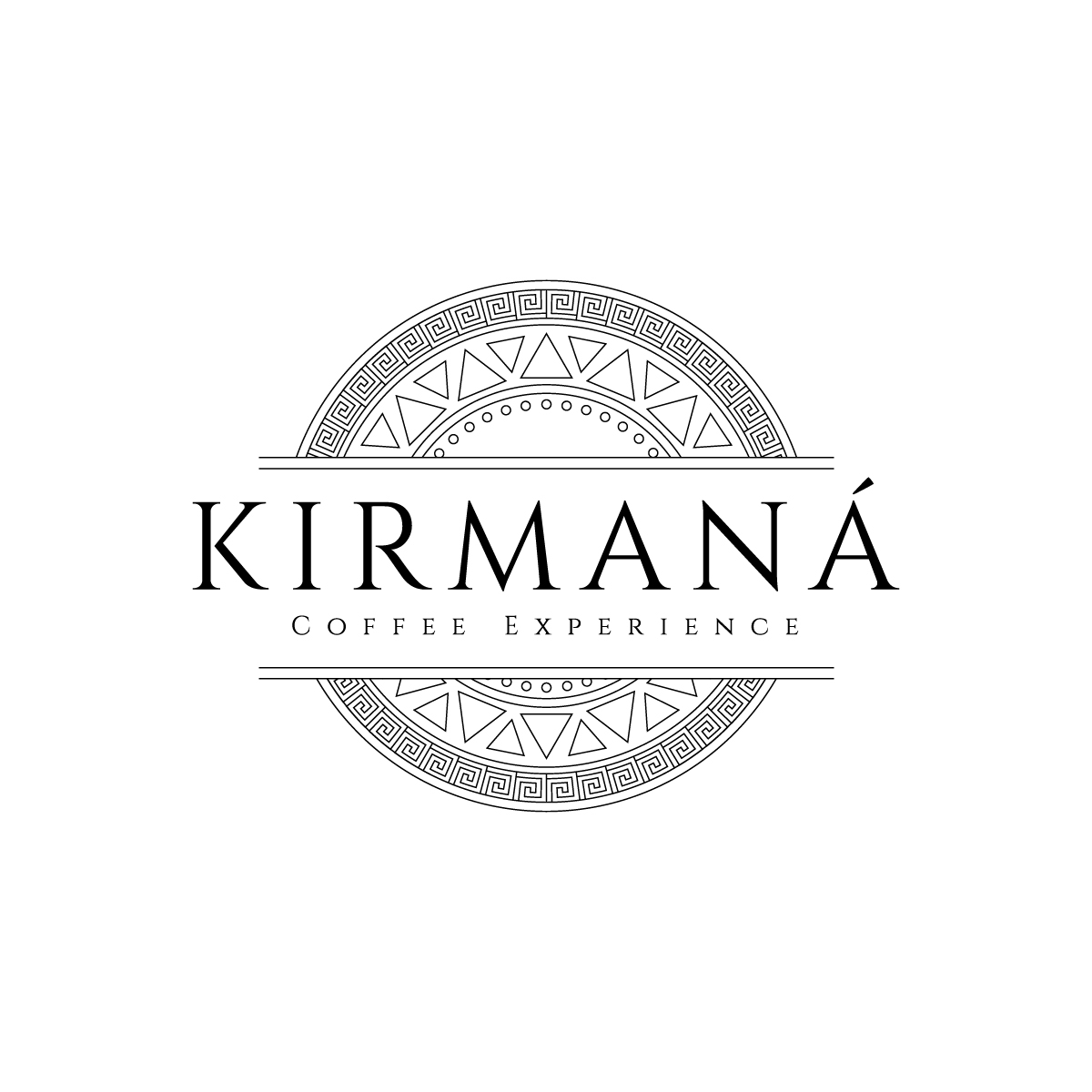 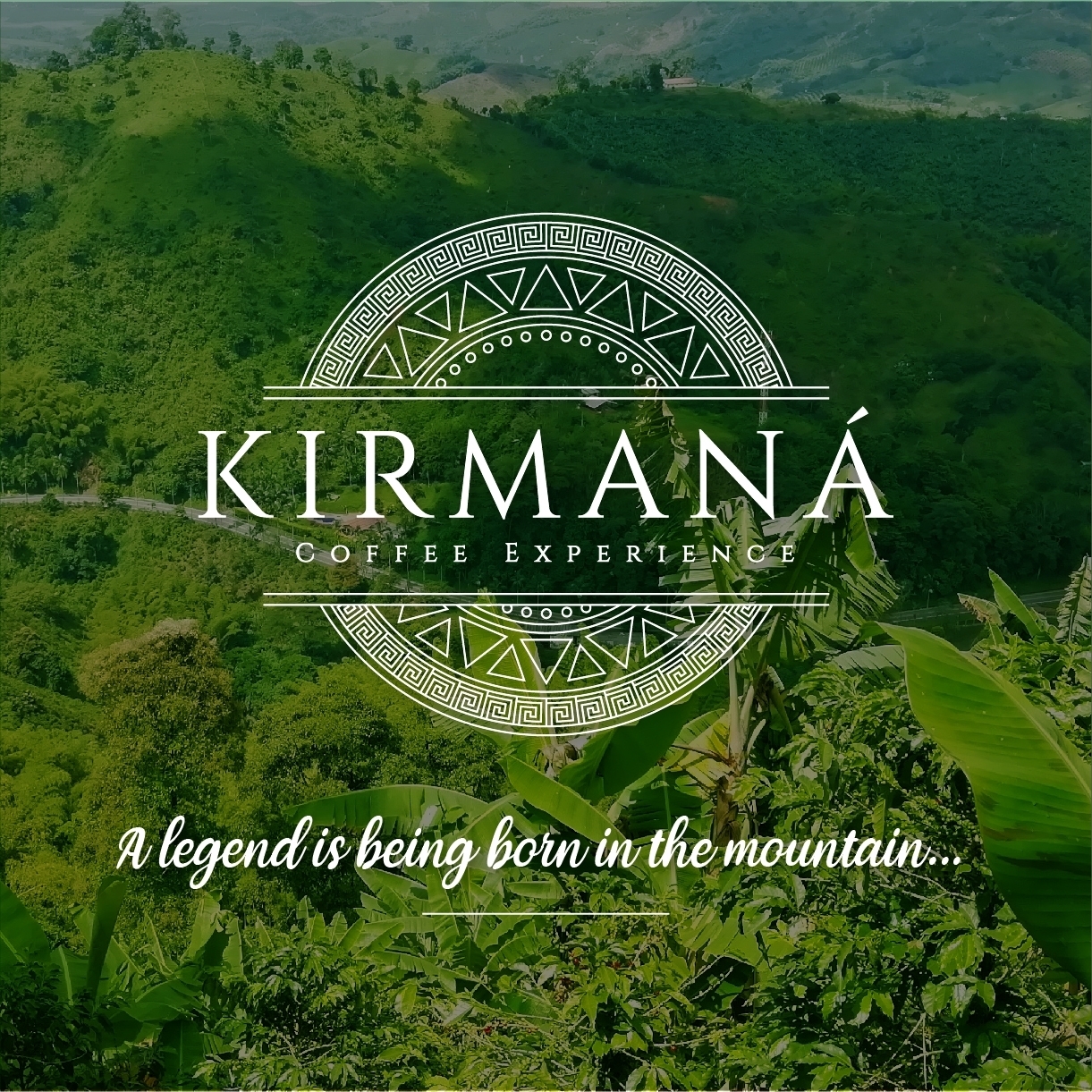 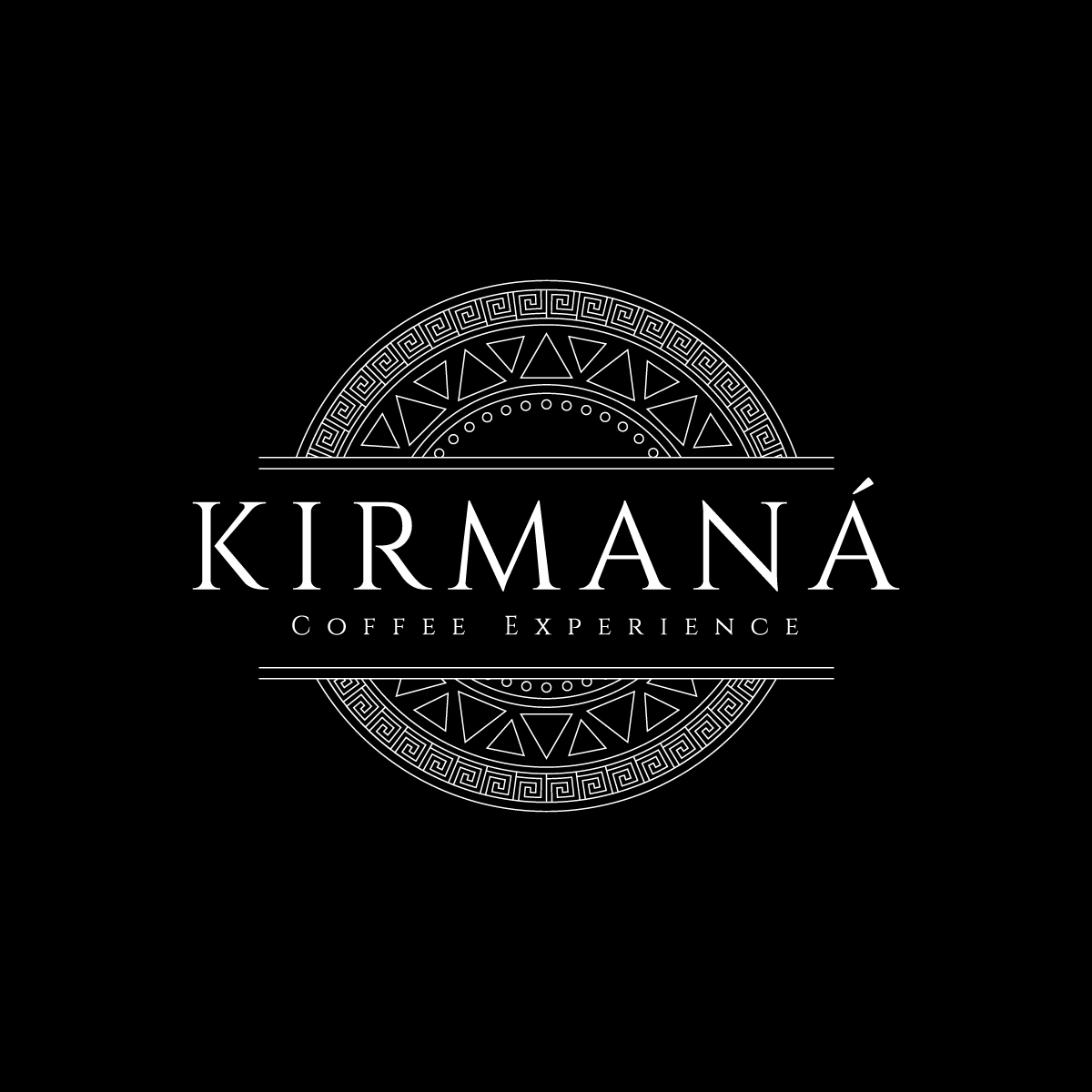 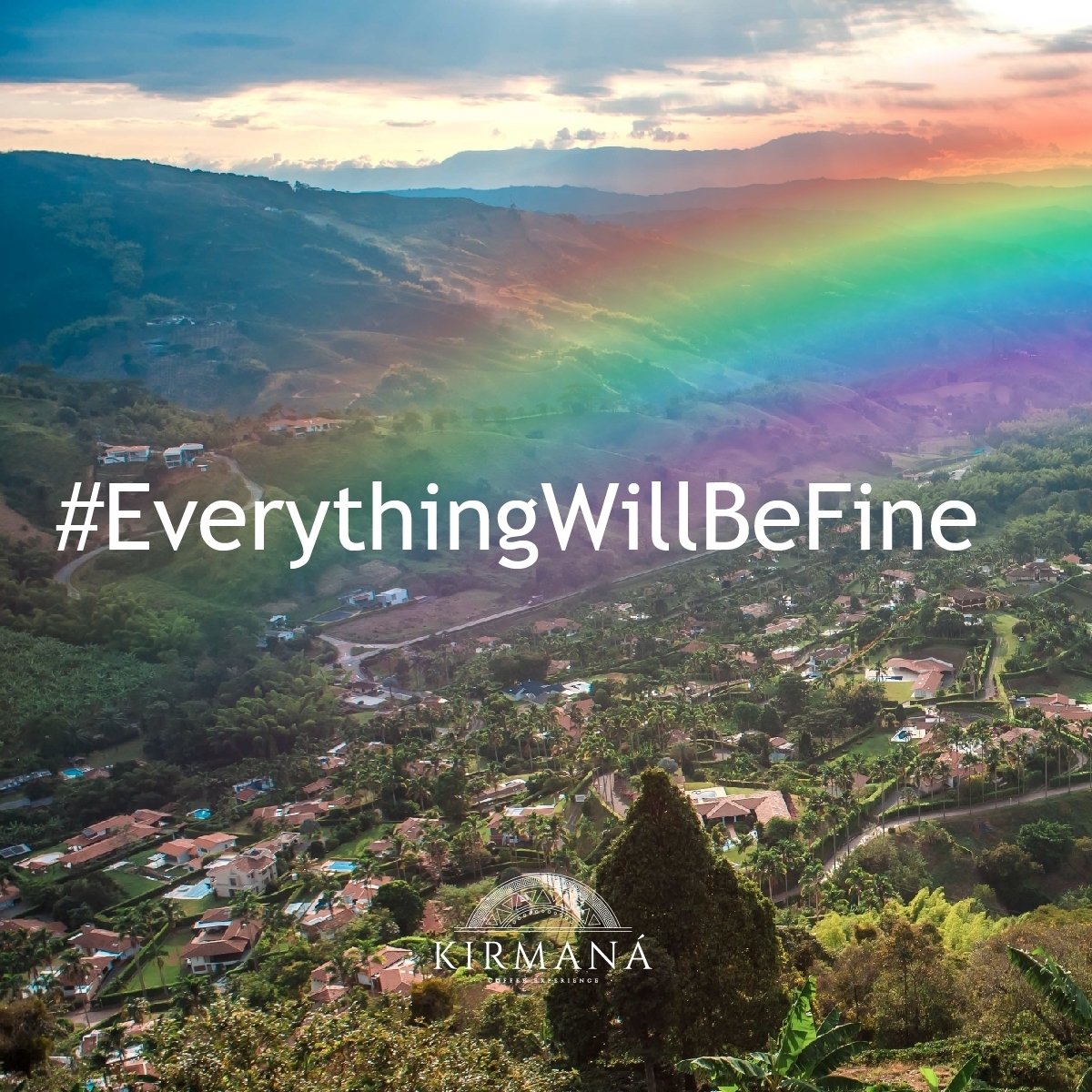 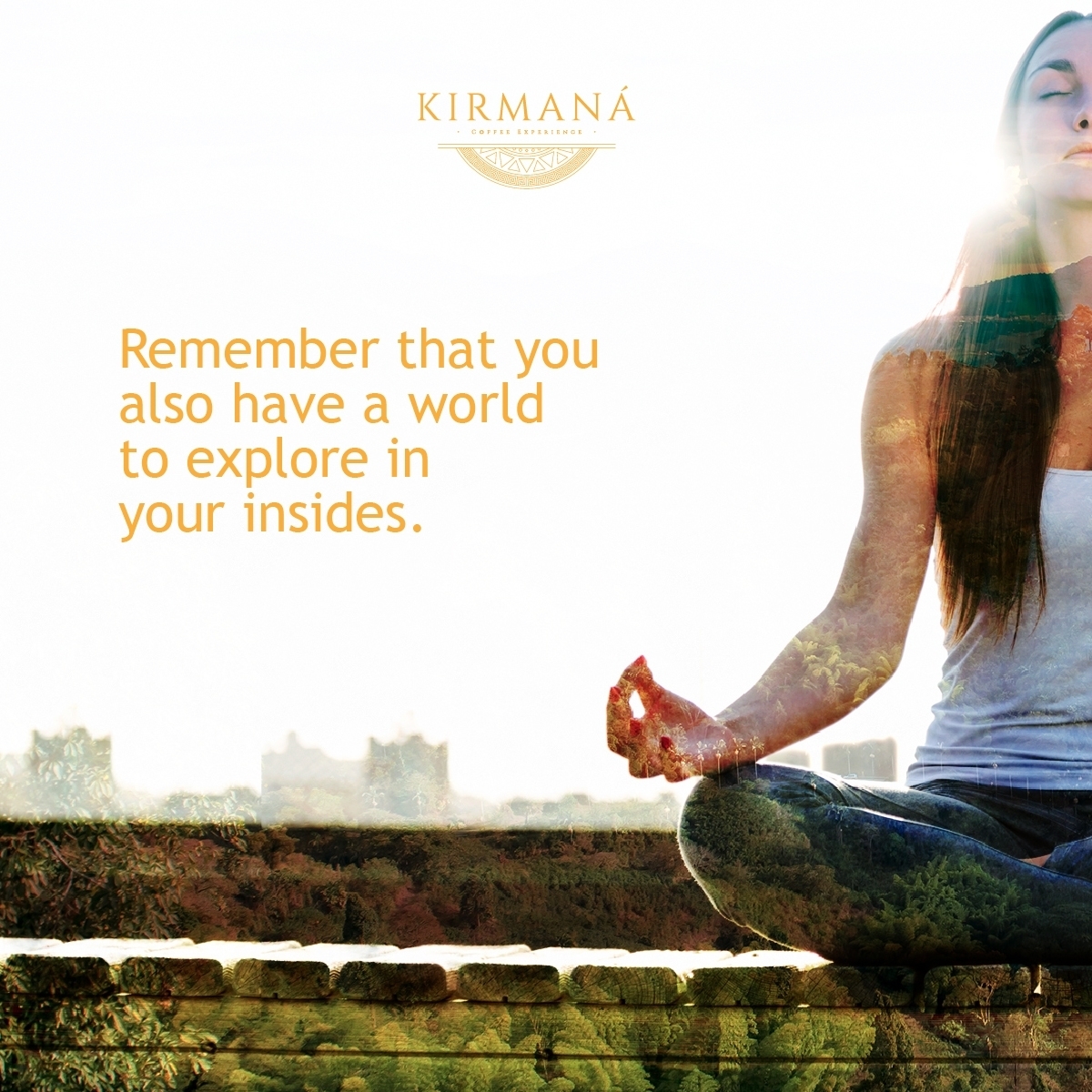 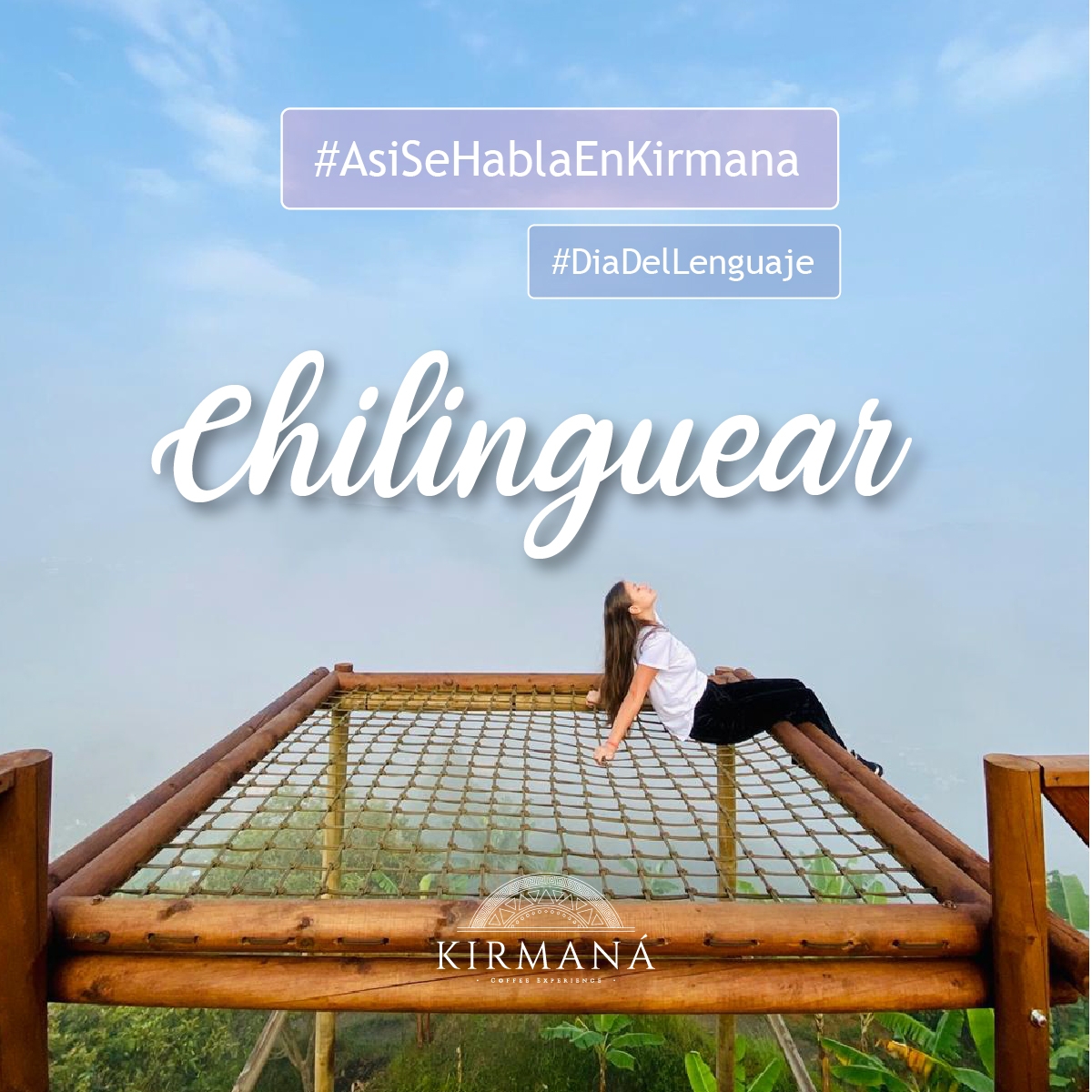 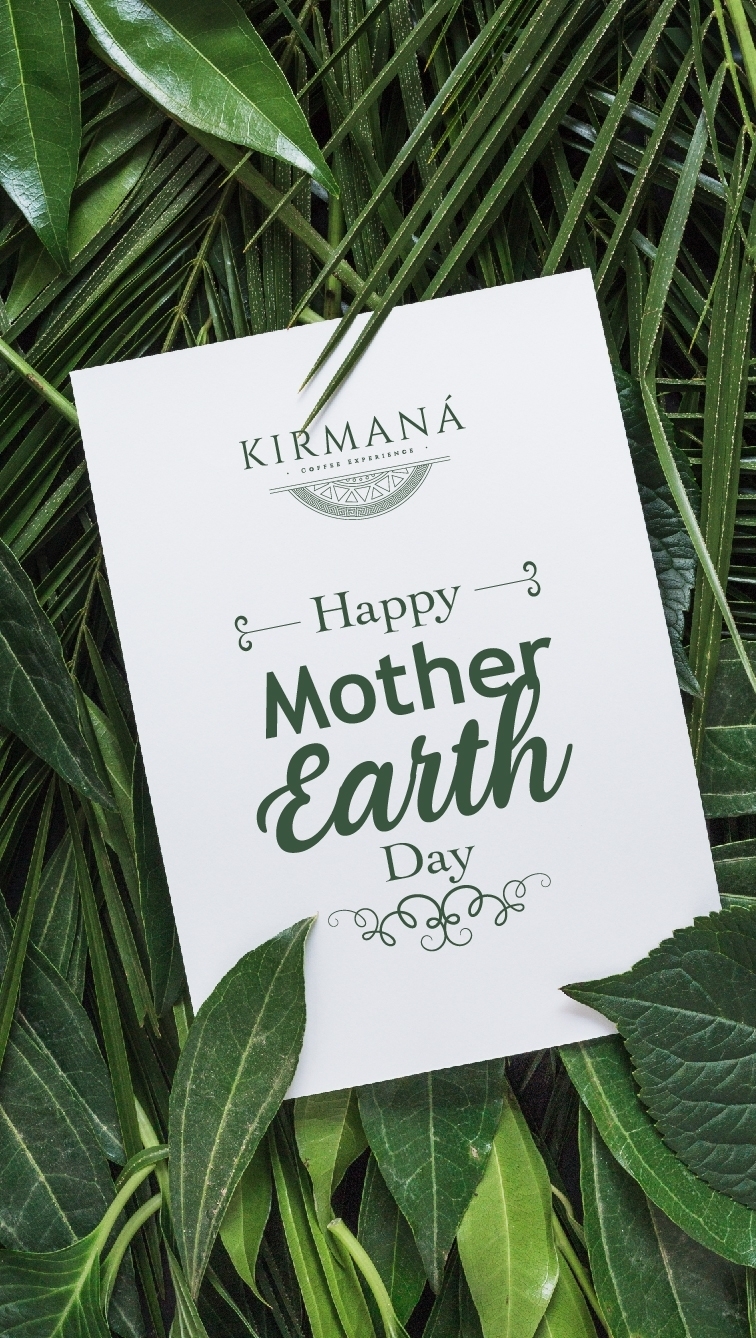 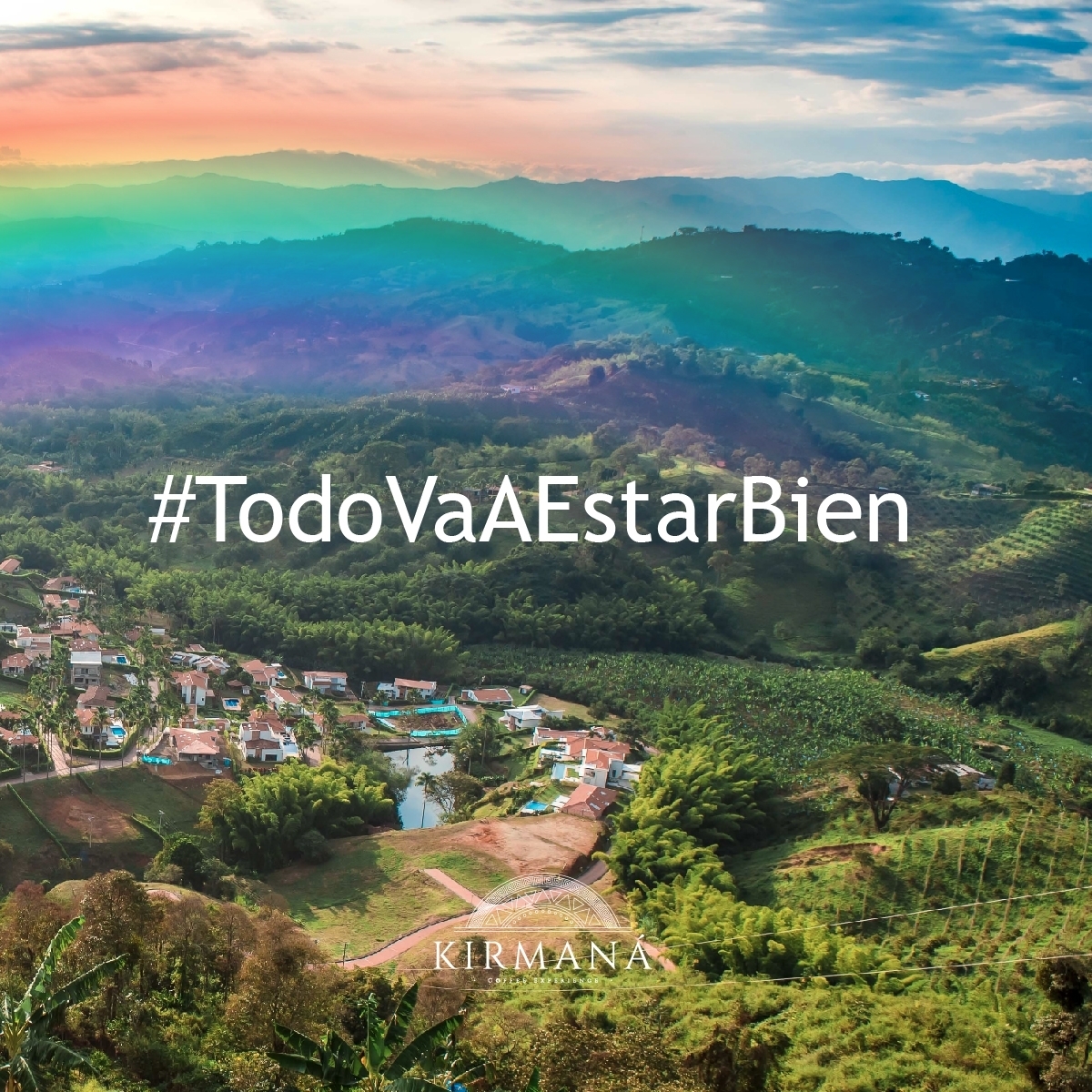 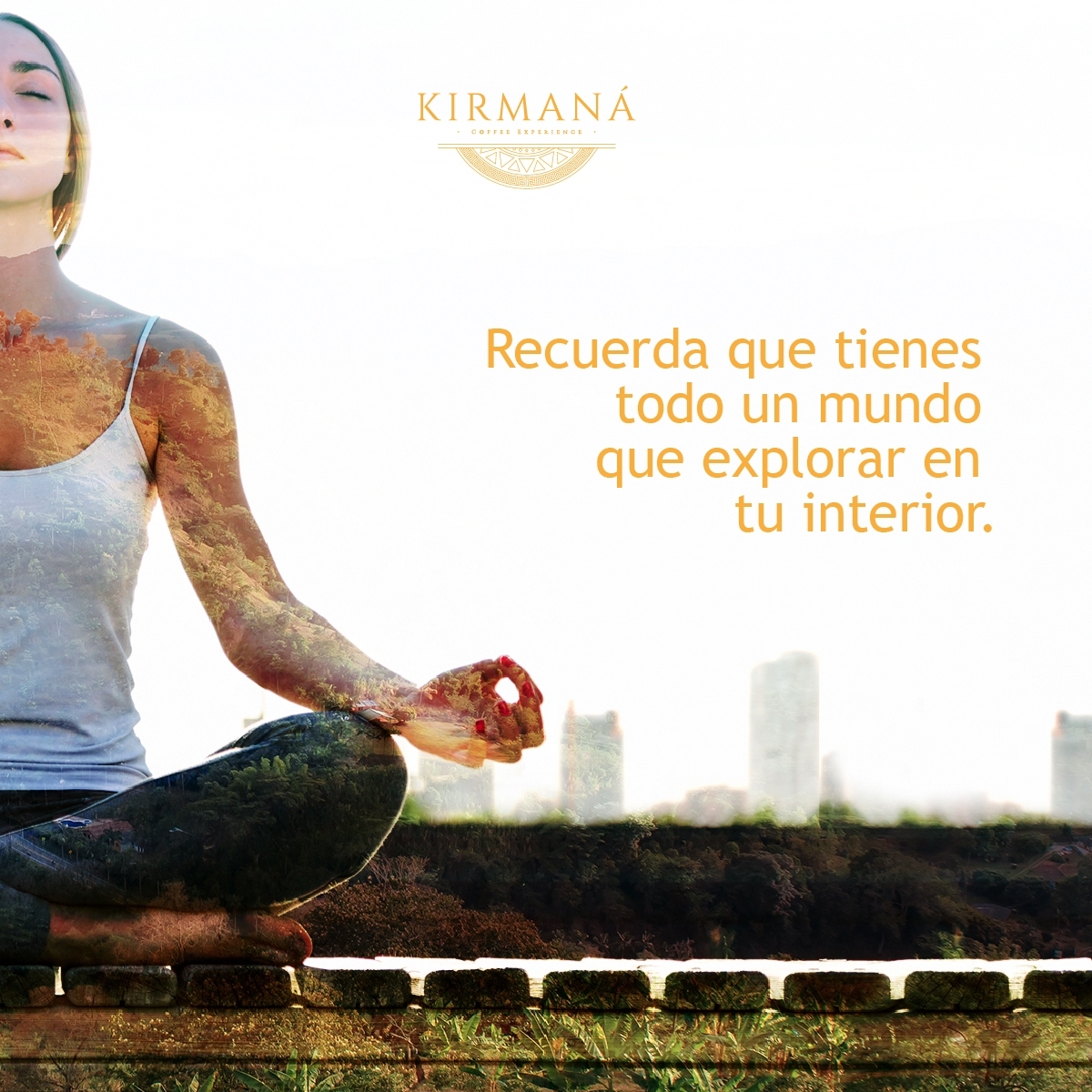 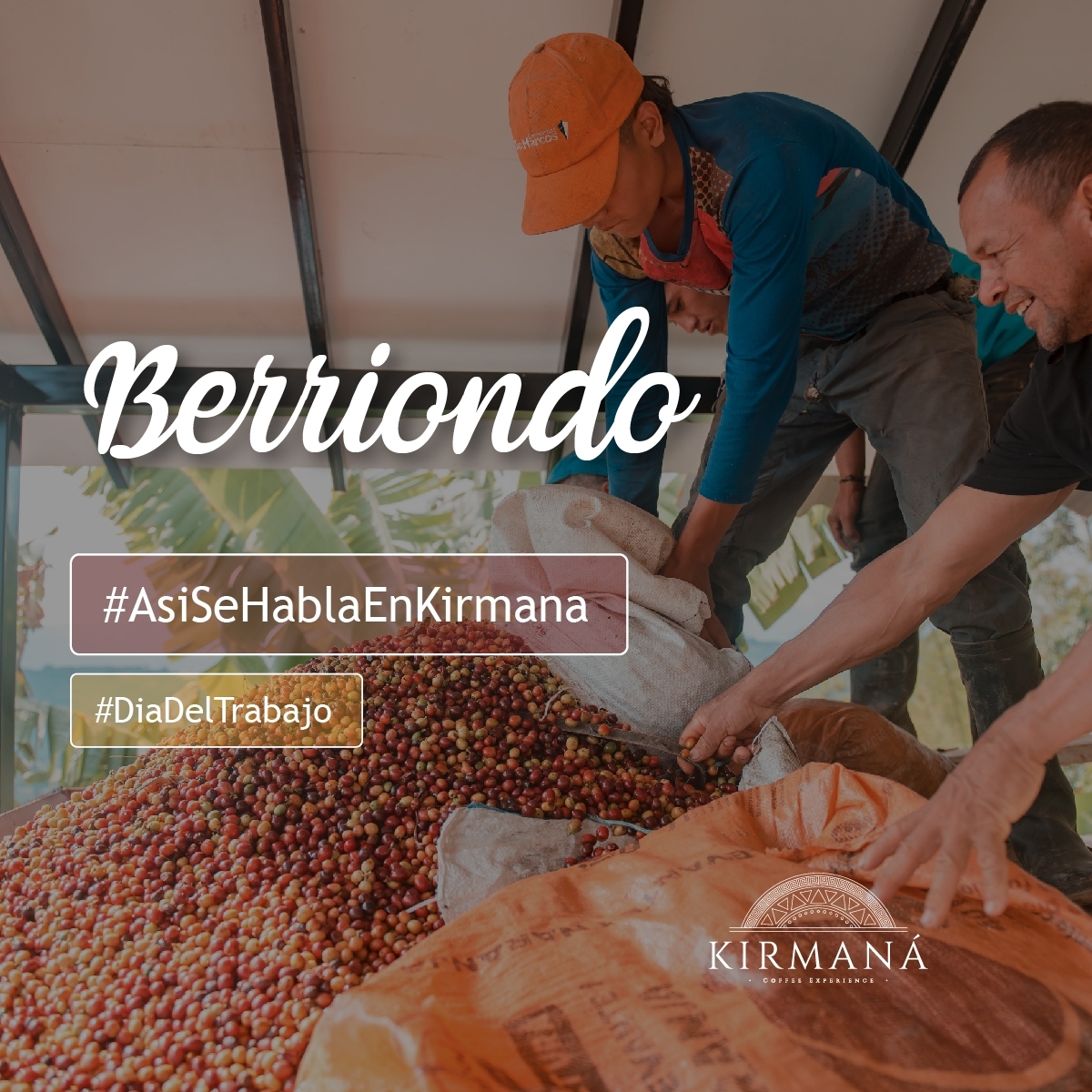 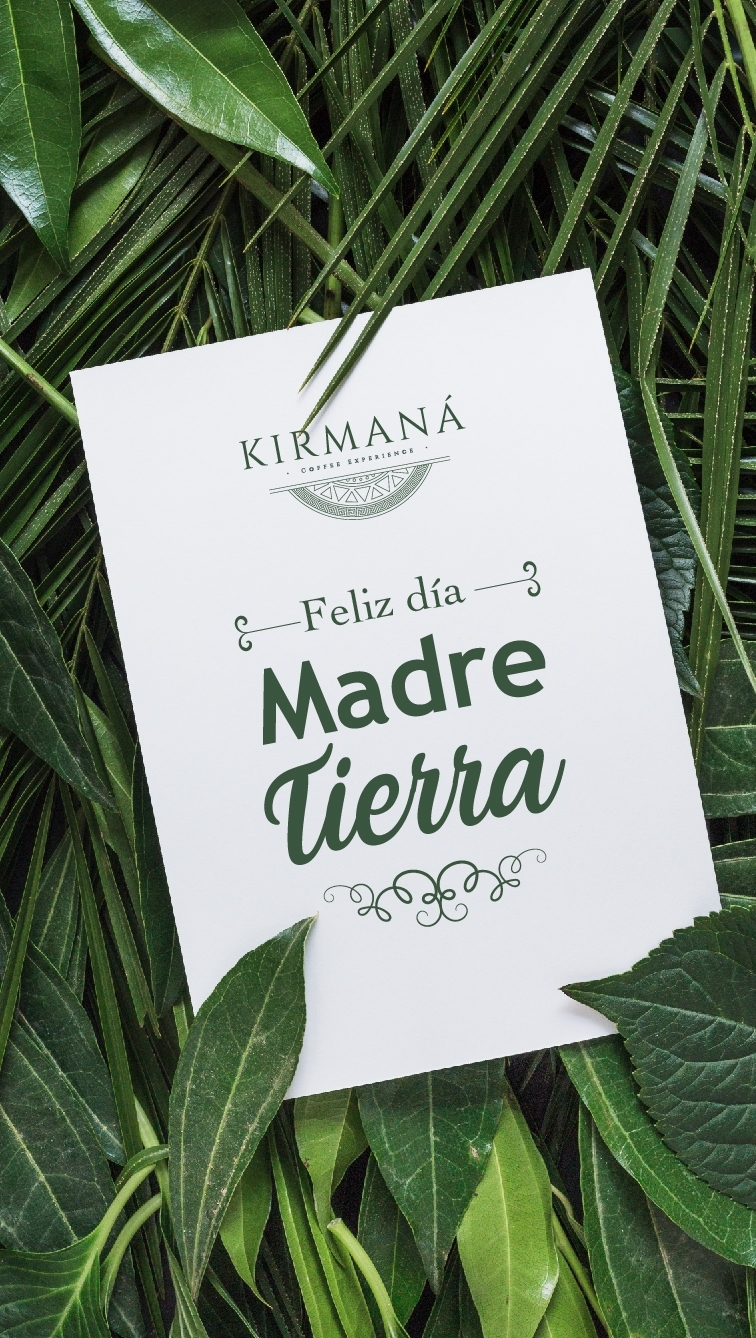 The term Quimbaya has been used by archaeologists to designate cultures that were extinct even before the arrival of the Spaniards and were possibly displaced by later arrivals.1

Kimaná / Kirmaná: In Quimbaya language is the great mother, the main goddess. According to Kimaná beliefs she sends Tutumak (wind) and Kuyarek (earth) and they give life to subterranean and aerial animals.2

We also developed a simple landing page where you can find basic information about the hotel, additional services, how to get there and of course, a contact form. Visit: www.kirmana.com 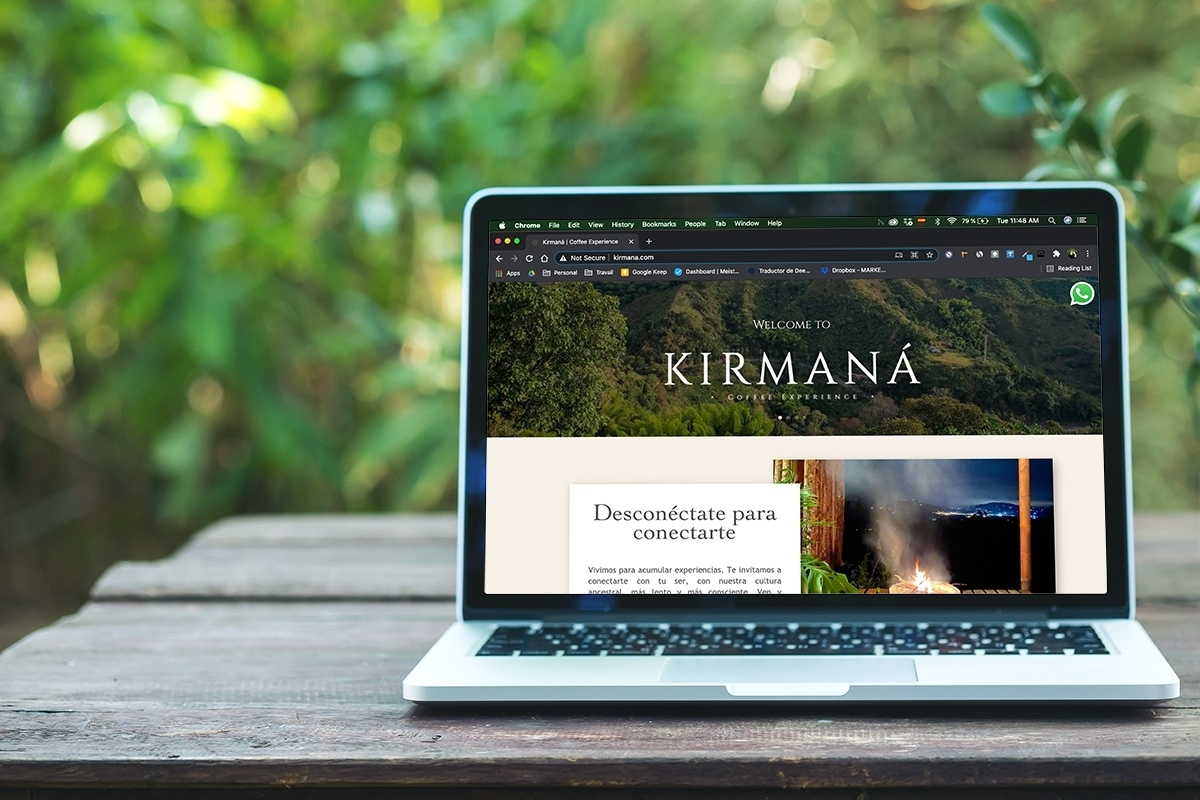 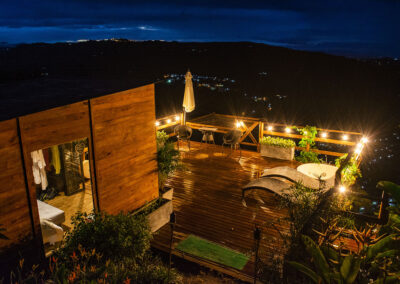 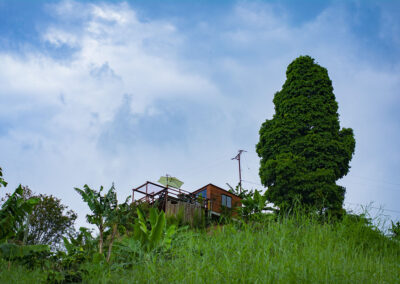 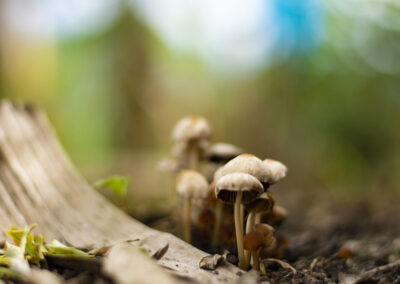 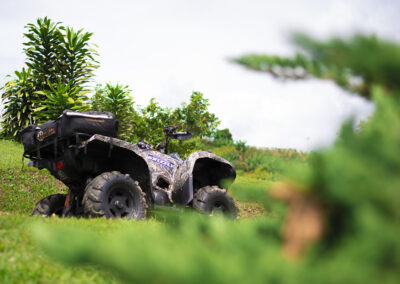 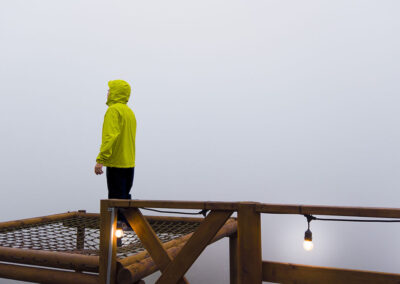 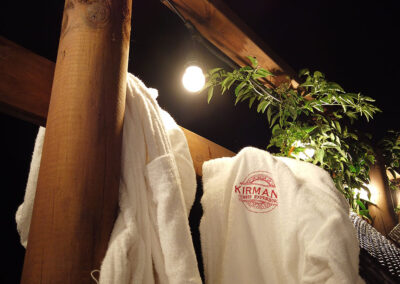 A photo shoot was made to promote the glamping in their social networks where different details of the accommodation were shown, as well as the activities that can be developed in its surroundings.