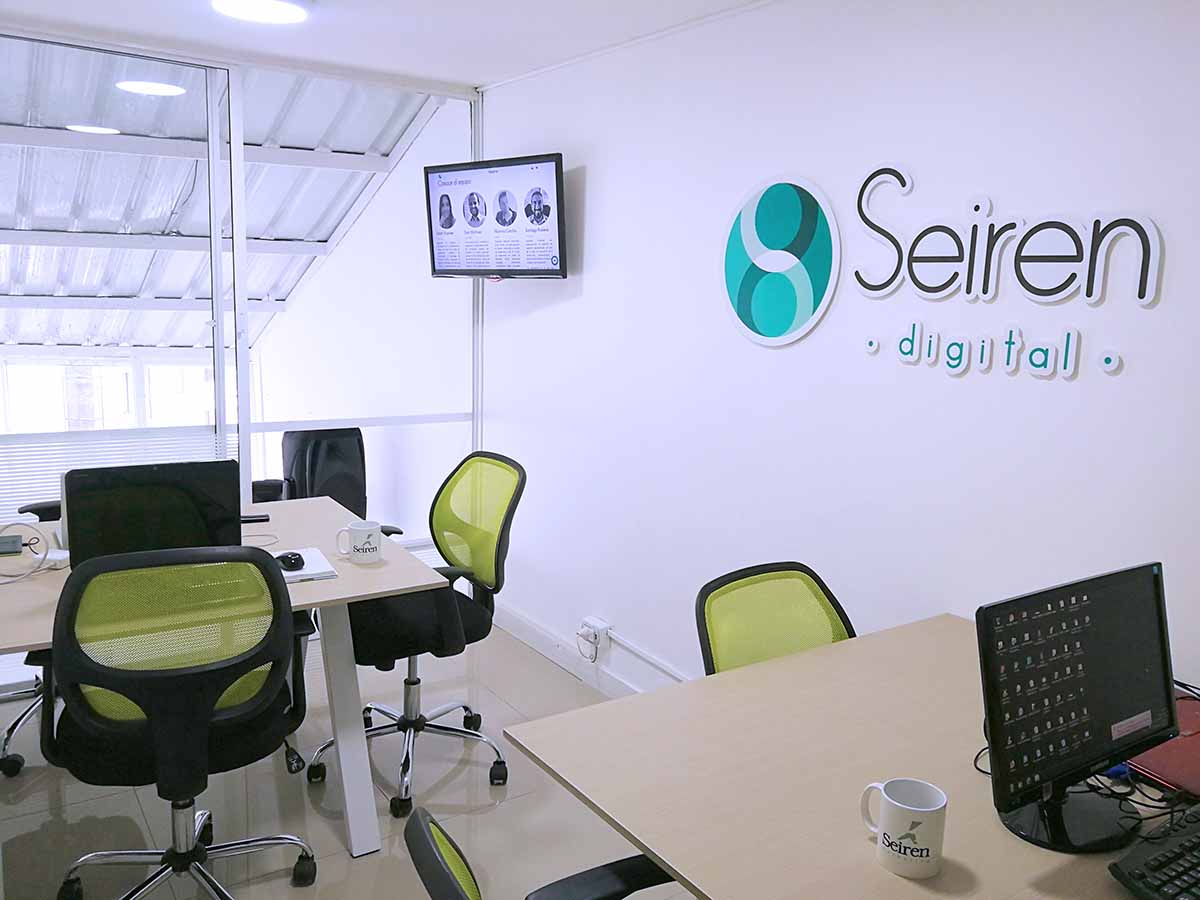 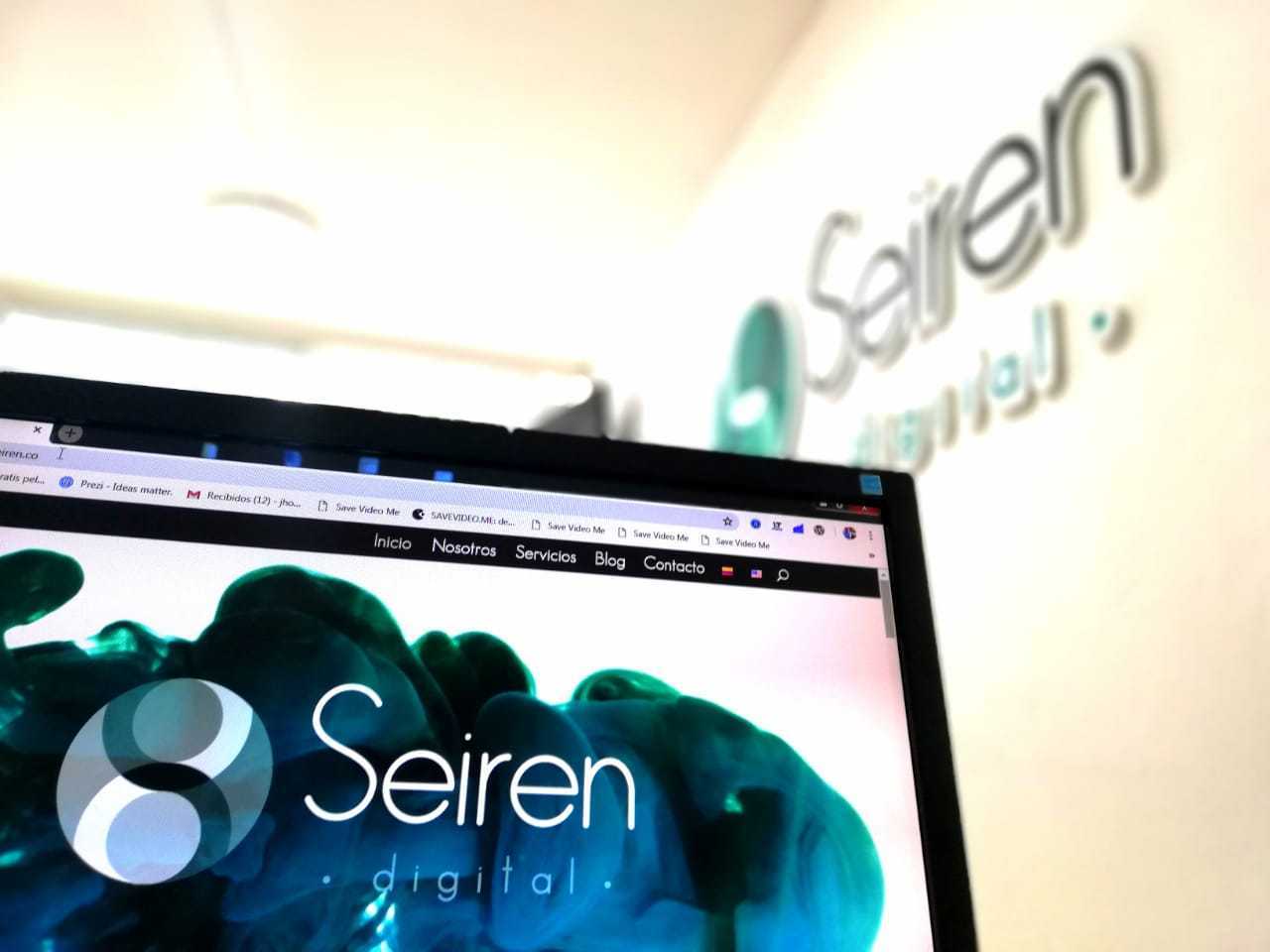 Creation of name and visual identity for a digital marketing company in Manizales, Colombia.
The name Seiren comes from ancient Greek: Σειρήν Seirēn, which means mermaid. Mermaids are mythologic marine creatures belonging to the legends and folklore represented as beautiful women with fish tail instead of legs which were attributed with an irresistible melodious voice with which attracted sailors.
As a simile of this behavior, the main objective of Seiren Digital is attracting navigators from different digital environments, in order to turn them into loyal customers of the companies. 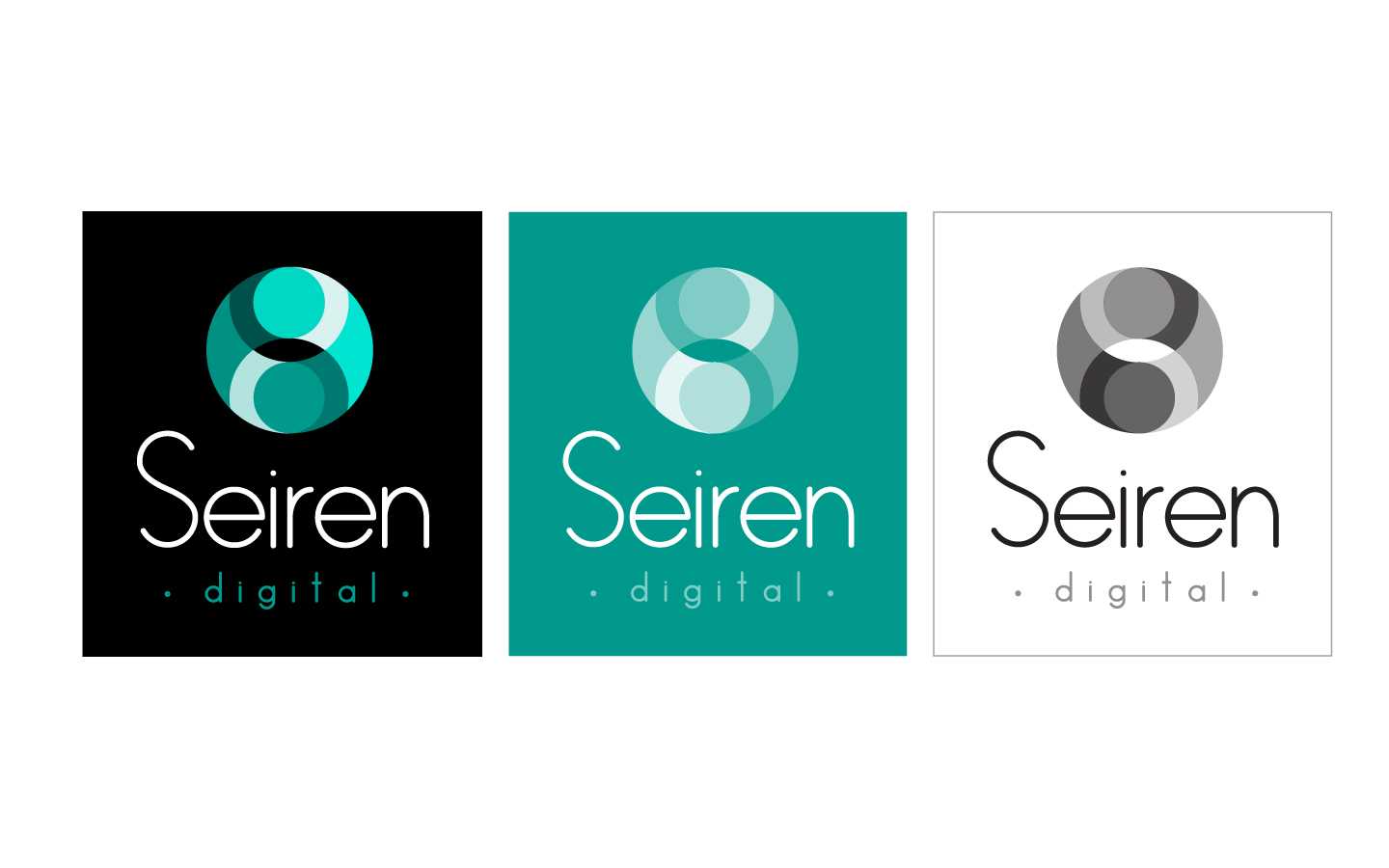